This was created by Madame Writer/Anne with a Book and I was tagged (I was tagged! Yay!) by the fabulous Zeezee.

The rules are as follows:

Never have I ever… read a later book in a series before reading the first book.

Annoyingly, I’ve done this a few times. I read some of Piers Anthony’s Xanth books back in the day, all out of order because our local library only had a few in stock (definitely not worth the time I put into them, I reread the first few chapters of one of these recently and the number of times “pert bottoms” were mentioned was just … urgh). I read The Wizard in Waiting, which is book two of the Pelman the Powershaper trilogy by Robert Don Hughes, but never read any further because I couldn’t find them and the internet wasn’t yet a thing (can you imagine?). And on my first read-through of David Eddings’ Belgariad I started with Magician’s Gambit, read to the end, then went back and read the first two books afterwards.

More recently I read The Unicorn Creed by Elizabeth Scarborough and was massively irritated to discover that it’s book two of a series of five. 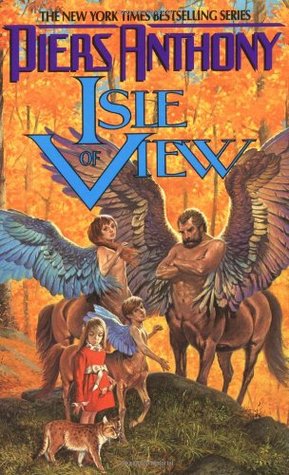 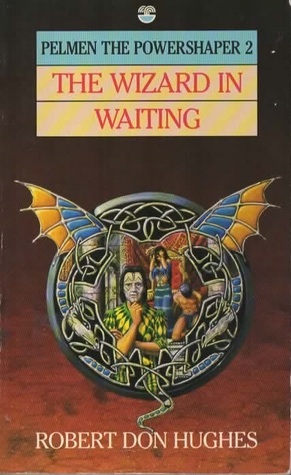 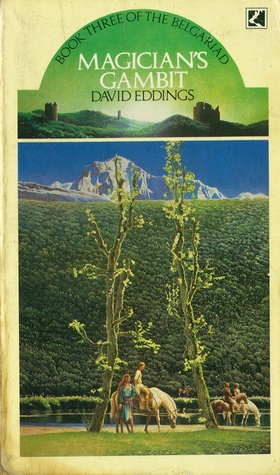 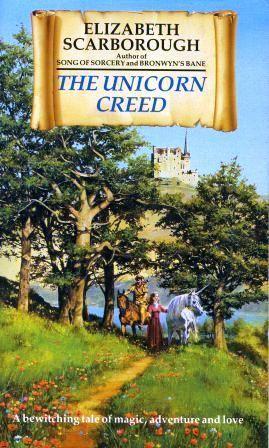 Never have I ever… burned a book.

… but I did once cut words out of one of my favourite books to make a Valentines card for someone I really liked while at school. *hangs head in shame* It seemed such a poetic gesture to make at the time. Unfortunately, I went off both the boy and the book. I can’t even remember what the title was anymore … *bows head beneath the added layer of shame*

Never have I ever… Read a book I knew I would hate.

I had a friend who read a whole mish-mash of genres and would recommend things to me that were really not my thing at all. So yeah, I’ve read a few books I was pretty sure I’d hate. These are the only two that spring to mind right now: 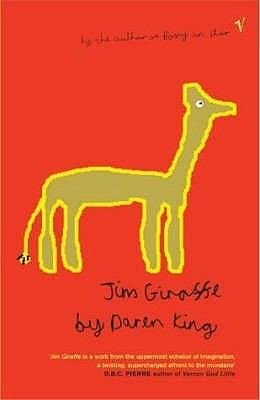 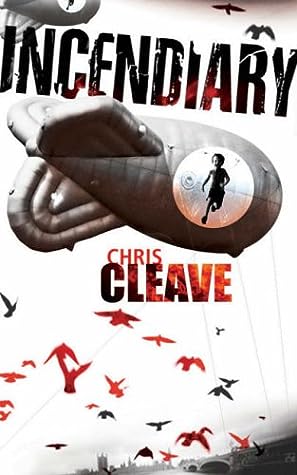 Never have I ever… written fanfiction about my favourite books.

Not quite. I wrote endless versions of Beauty and the Beast after watching the Disney movie, mostly because I felt the film had focused upon entirely the wrong thing. All my versions spent a lot more time in the library. And didn’t really have much of a plot. Or any characters. (My hard-nosed bitch persona is in tatters now, isn’t it?!)

Never have I ever… loved a book when I was young that I hated when I got older.

Re-reading Roald Dahl has never gone well for me. And I’ve already mentioned my attempt to revisit Xanth. I also discovered I don’t really like Winnie-the-Pooh all that much upon re-reading Milne’s classic tales, but that I love Paddington Bear all the more.

As for C S Lewis’ Chronicles of Narnia, the less said, the better. 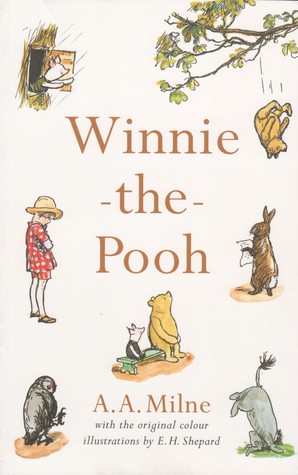 Never have I ever… dressed up as one of my favourite literary characters.

I really have never ever done this. I don’t dress up. At all. (Although I think I’d rock a pirate hat if I had to).

Never have I ever… hated a book by an author I love.

Not hated, no. But I’ve been a little disappointed on occasion.

Never have I ever… gone into a bookstore to buy one book and come out with many more.

*Collapses into a giggling heap*

Anyone who answers this in the negative will be blocked. I don’t think it’s physically possible to go into a bookstore for just one book.

Never have I ever… read the end of a book before reading the beginning.

*Ahem* These prompts are a bit close to the knuckle, aren’t they?

Yes, I’ve done this. Sometimes the tension gets too much and I need to know if a character survives or not.

Never have I ever… read a book without the dust cover.

All the time. If it’s a book of my own that dust jacket comes off the moment I start reading and doesn’t go back on until I’ve finished. Dust jackets are pretty, I don’t want to wreck them.

If it’s a library book however, the dust jacket stays on. That extra plastic coating keeps the paper cover clean and I quite like the crinkly noise it makes.

Never have I ever… skim-read nearly half a book.

Yep. I skim-read the whole of The Seven Sisters by Lucinda Riley. An ex-work colleague wanted me to read it, said it was FAB-ulous, and I didn’t want to disappoint her. But I also didn’t want to read the darn thing. So I scooted through it to get the jist (which still took me a whole afternoon of my day off because I’m such a slooooow reader) and she was happy and I didn’t have to spend any more time on it. 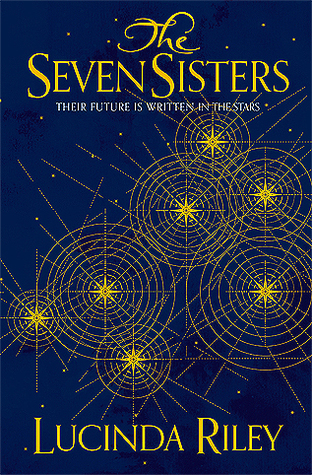 Never have I ever… pretended to have read a book I haven’t read.

Nope. I really have never done this. I’m pretty sure this question has come up in a tag before, so I’ll say what I said then: I don’t see the point.

Never have I ever… watched the movie before reading the book.

Come on! Give me a break! Of course I’ve done this: The Neverending Story, The Last Unicorn, The Princess Bride … and that’s just in the fantasy category. Nearly every John Grisham book I read was because of the movie, and the same with James Patterson. However, now that I’m a grown-up with my own finances and control over the remote, I do try not to watch things before I’ve read the source material.

Although when I do read the book before the film I’m always then cross when they miss out something I consider vital, or muck about with the plot in some way, so I’m not sure my way is the right way.

Never have I ever… had a book boyfriend.

Never have I ever… read a history or anthropology book for fun.

Yes, I’ve done and do this. I read History and Archeaology at university, and then English Literature. I don’t read as many history books now as I’d like to (because I’m slow slow slow), but I still squeeze a few in where I can. Two recent(ish) favourites were: 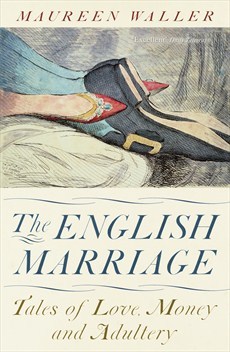 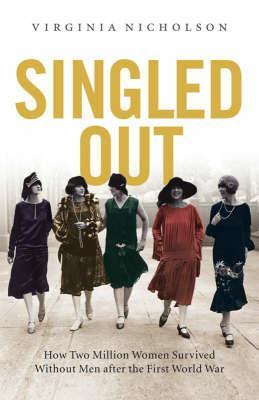 And two on the TBR at the moment are: 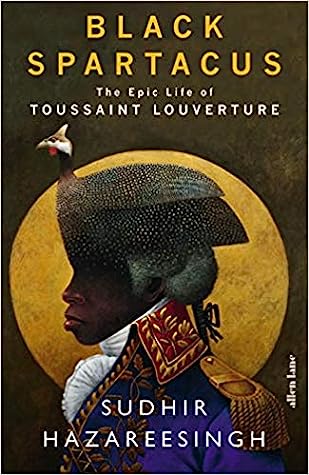 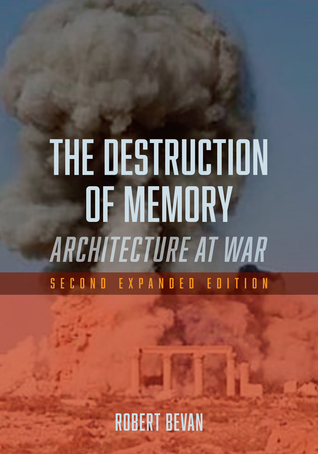 Never have I ever… picked up a book based on the cover alone.

Never have I ever… bought multiple books in a series without having started it.

I did when I was younger and didn’t know when I would next have the opportunity to grab all the books. I read a lot of Anne McCaffrey’s Pern series and all of her Crystal Singer trilogy in this way. 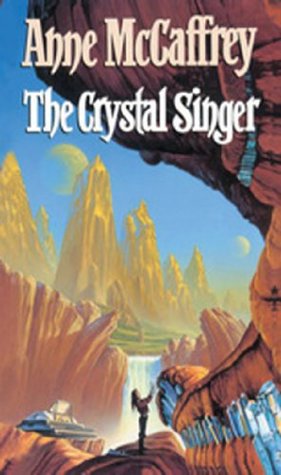 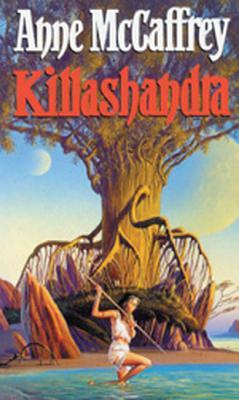 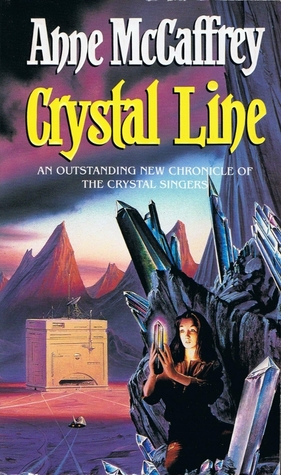 Never have I ever… kept reading a series even though I didn’t love the first book.

Do you know? I don’t think I have … hmmm … *pondering* … I read the first three volumes of Jean M Auel’s Earth’s Children series hoping that the sex would peter out and the prehistoric life and aboriginal skills aspects of the story would take over. I wouldn’t say I didn’t like the first book, but I did have misgivings about carrying on, but did so anyway. And then lost my temper with doorstop number three when Ayla started hooking up with everyone.

So I guess that’s half a yes for this one. 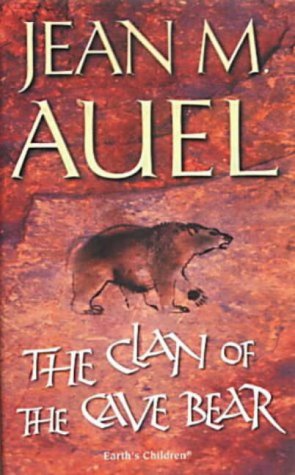 Never have I ever… read a book so quickly that I don’t remember what happened by the end.

And my addition to this tag:

Never have I ever… stolen a book from the library.

Yeah, I’ve done this one. When I was about seven years old some new books were brought for our school library. One was a beautiful copy of A Necklace of Raindrops by Joan Aiken. It smelled amazing. You know that incredible new book smell? And it was made with a heavyweight paper that felt divine. So I took it home with the intention of keeping it for myself before anyone else could ruin it …

… and a couple of weeks later I returned it because the guilt was just too much to bear. I still feel bad now if I think about it too much. I mean, I really wanted to keep that book!

Imyril of There’s Always Room for One More

Annemieke of A Dance with Books

Maddalena of Space and Sorcery

Laura of The Corner of Laura

And the Orang-utan Librarian

Play along if you’d like, lovely people, but please don’t feel obliged – it’s no fun that way.

And of course, please feel free to have a go even if you haven’t been tagged. It’ll be nice to wallow in my shame with a little company.

19 thoughts on “Fun for Monday: The Never Have I Ever Tag”