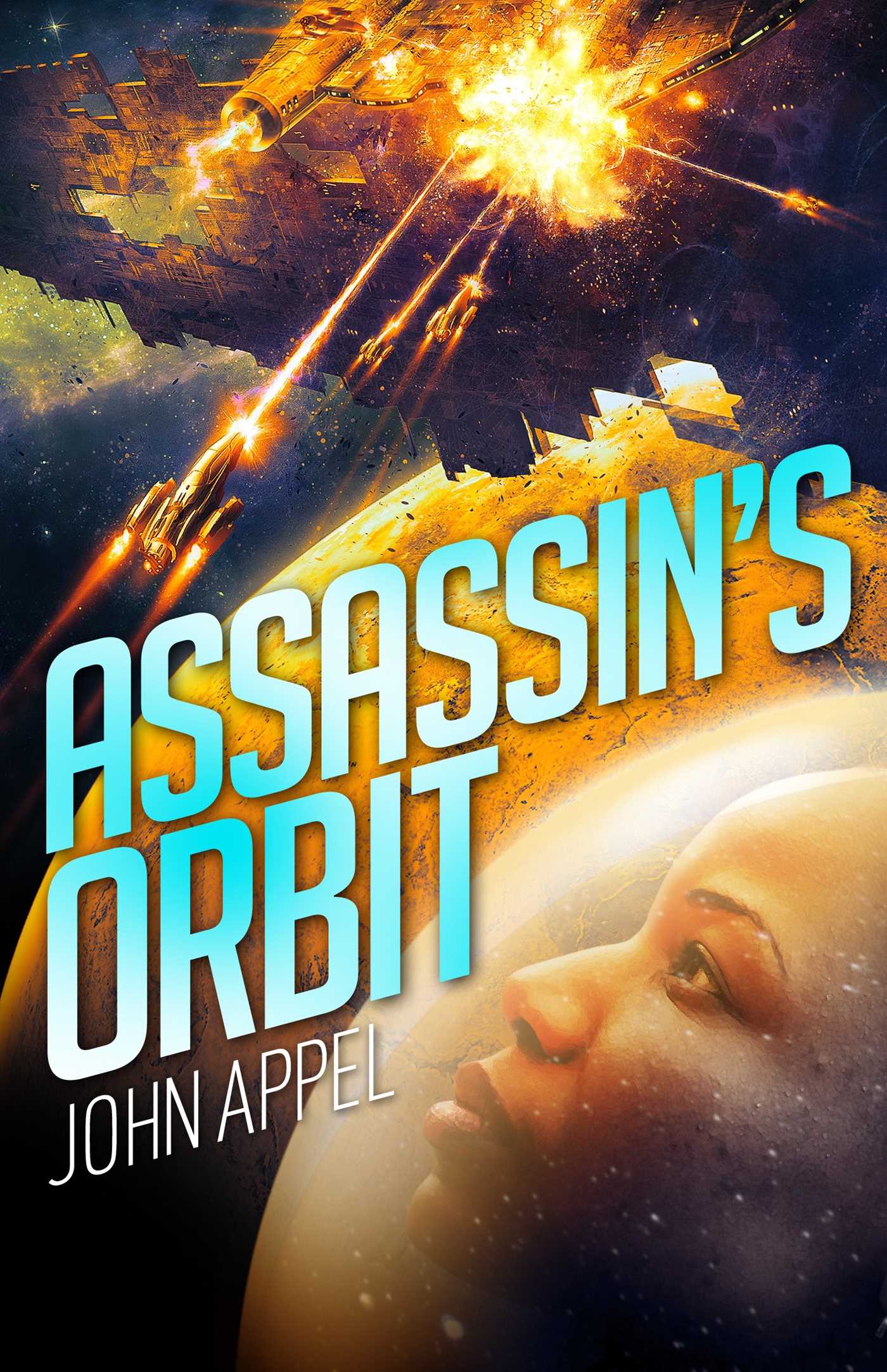 Nine people attending a private get-together, all business people, politicians or staff, are killed double-tap style. It’s the first mass killing on Ileri Station in seventeen years and one of the victims, bodyguard Saed Tahir, is the grandson of Fathya Shariff, of Shariff Security. Fathya’s business partner, private investigator Noo Okereke, whose own children grew up alongside Saed, vows to find whoever killed him.

That’s how it starts.

Things quickly escalate from the personal to the political to the critical in this absolute blast of a scifi thriller. That the main players are mostly sexagenarians and the youngest of them in their forties adds an extra dimension to the action. These ladies are badass: they bring their decades of experience to bear on the case, are driven by their love for family and community, and power through some serious physical punishment to get to the bottom of the mystery.

Joining Noo in the hunt for Saed’s killer is her partner (and Saed’s sister) Fari Tahir, Commonwealth spy Meiko Ogawa, Constabulary Commissioner Nnenna Toiwa and Detective Daniel Imoke. Occasional help is also provided by the rather awesome infonet specialist Josephine Okafor (who I could have read about all day – Josephine’s world and work absolutely need a book of their own *waves hopefully in author’s direction*) and criminal boss Pericles Loh (who scores points just for his fabulous name, but is also pretty fab himself). The cast of supporting characters is extensive, but everyone is distinct, and I really appreciate the work that went into giving each character, even if minor, enough personality to lift them off the page. I’d happily spend a lot more time in this world and with these people.

Commissioner Toiwa, in particular, was my unexpected favourite. A woman trying to clean up her department after a corrupt predecessor, and someone who prides herself on her zero-tolerance attitude, I really enjoyed her journey into the belly of the beast as she was forced to make deals and bend rules in her struggle with the rebels for control of Ileri Station. There is something of a West Wing vibe to her storyline (and oh, how I loved The West Wing back in the day), as she ducks and dives to achieve her goal.

Noo, Fari and Meiko, on the other hand, get to be the action heroes of the piece. While Toiwa uncovers the knotty political situation and deals with the attempted coup, this trio throw themselves into zero-g hand-to-hand combat, a storm-tossed air-car chase, and a raid on a criminal hideout. Meanwhile, all around them space battles are kicking off as both expected and unexpected visitors descend on Ileri and start throwing their weight around. Add to this that a truly terrifying threat has followed humanity all the way from Lost Earth and there was barely time to breath between turning the pages.

There’s a lot of potential for more here and I feel that Appel has sown some seeds for future books. I’d certainly be happy to read more about the Unity Plague and the First Fourteen, about the worlds that make up the Commonwealth and those who remain independent. And I’d be even happier to catch up with Noo and Daniel, with Fari and her grandmother, with Toiwa and Pericles, all of whom face challenges at the end of the book that I’m itching to know more about. Two hearty thumbs up for this one and a fingers-crossed for follow-up volumes.