The 6 Degrees of Separation meme is celebrated in all its awesomeness by Kate over at Books are My Favourite and Best. However, imyril is the one who started me off with this game when she introduced it during SciFi Month a couple of years ago.

The rules that I am following are as follows: take six fantasy books and link them one to the other in a chain using shared themes or tropes. Extra points (and a fairy cake) are awarded to those who are able, at the end of their chain of association, to link the last book back to the first, creating a magical circle of awesome power that might just make the world a better place.

Today I’ve decided to play with books from my TBR list, one published each year that I’ve been blogging and working backwards in chronological order. It seemed like a good idea at the time. Let’s see how it goes… 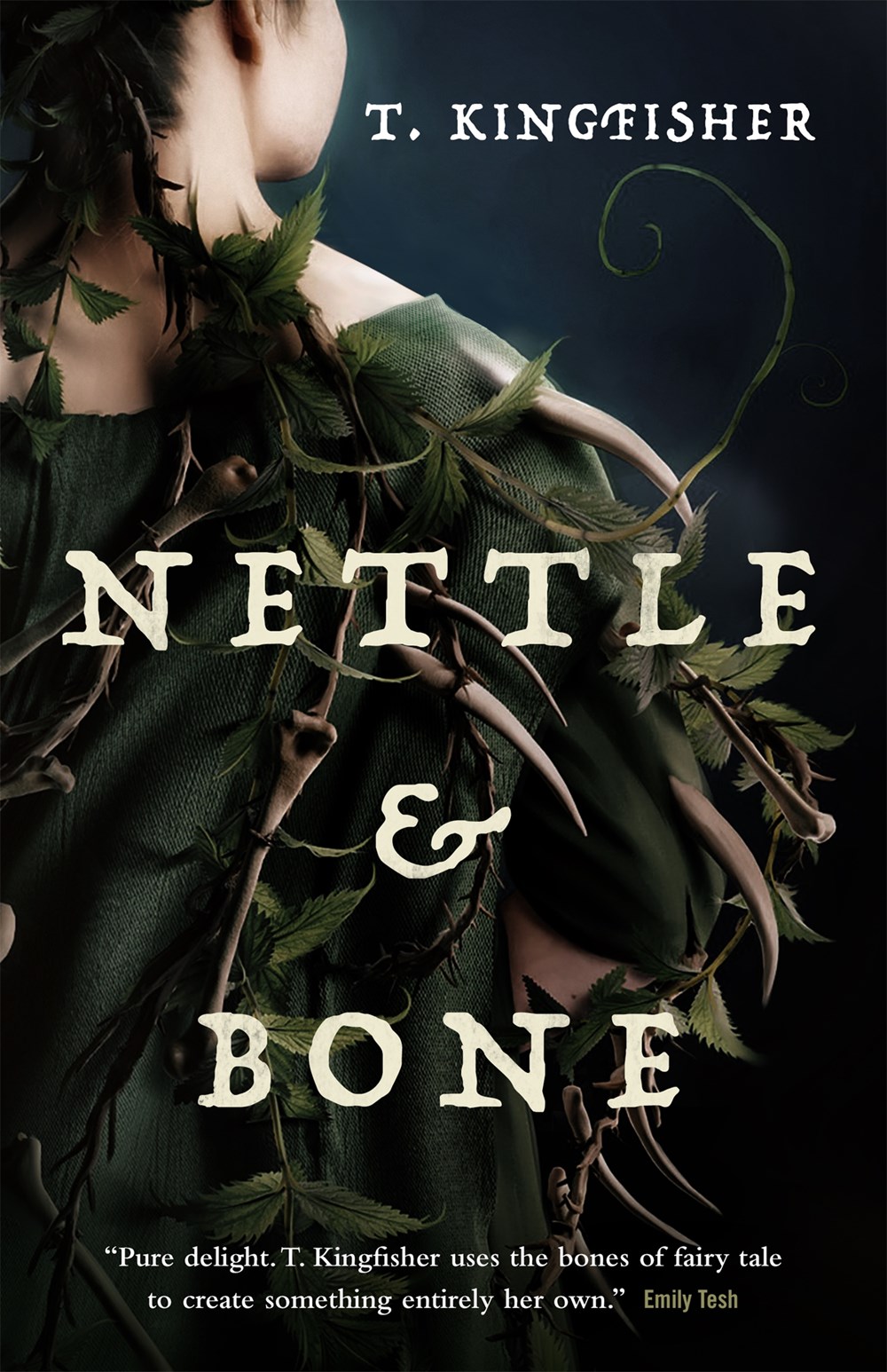 A tale of royal sisters, princes, demons and witches and three impossible tasks, I am very much looking forward to meeting the quiet, overlooked Marra on her quest to rescue her sister from the prince she’s married to. Because sisters are doing it for themselves. 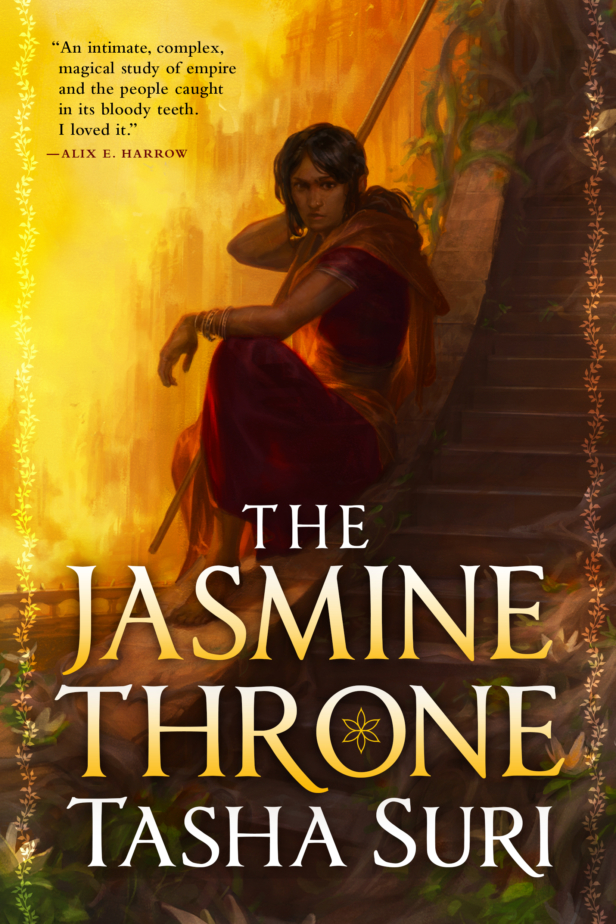 Another royal sister here, Malini, imprisoned in an ancient temple by her dictator brother whom she aims to depose. Tended to by a maidservant with her own secrets, Malini’s story will encompass both romance and revenge. 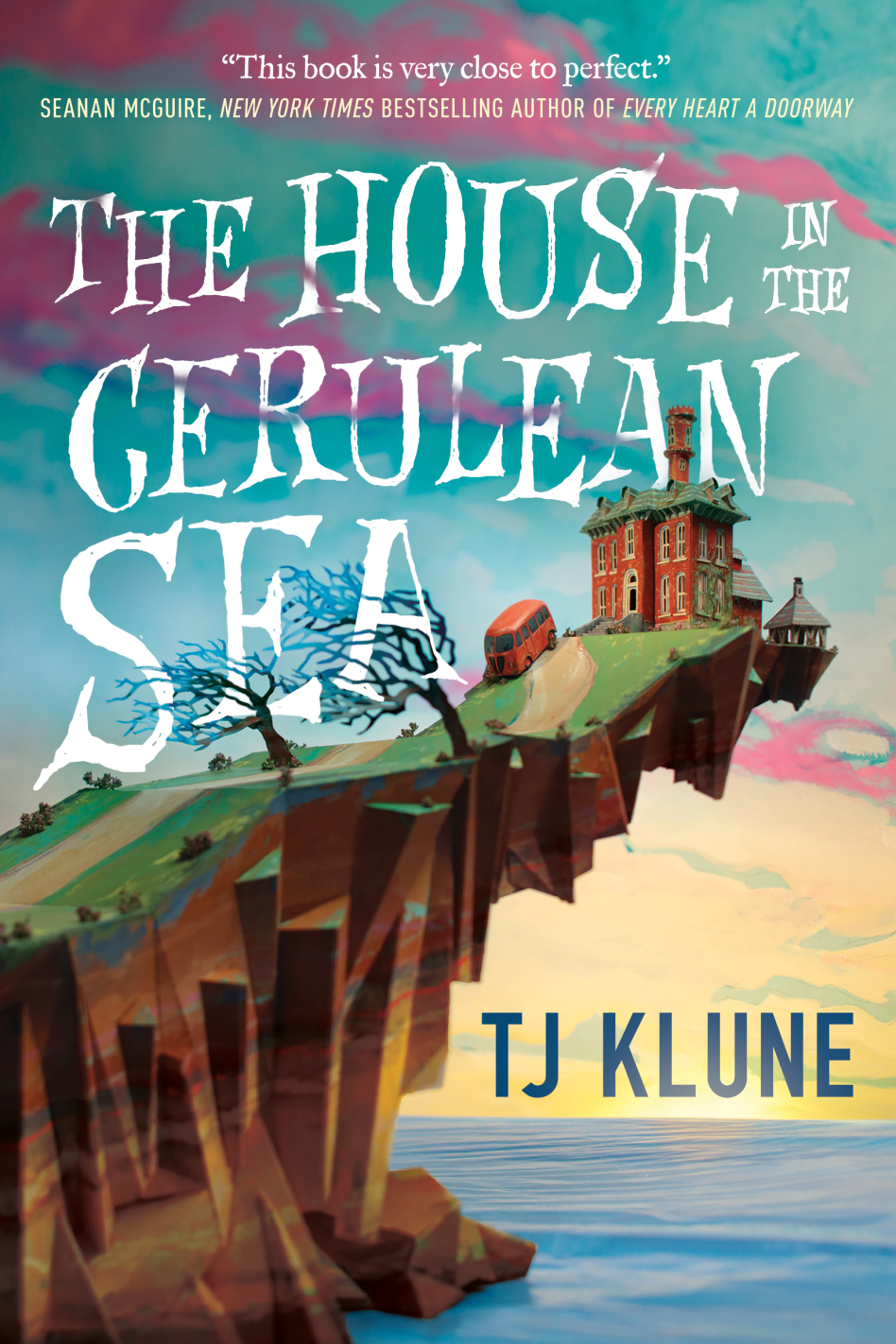 Quiet solitary Linus is sent to an island to investigate the potential danger posed by six magical children and discovers secrets and romance along the way. 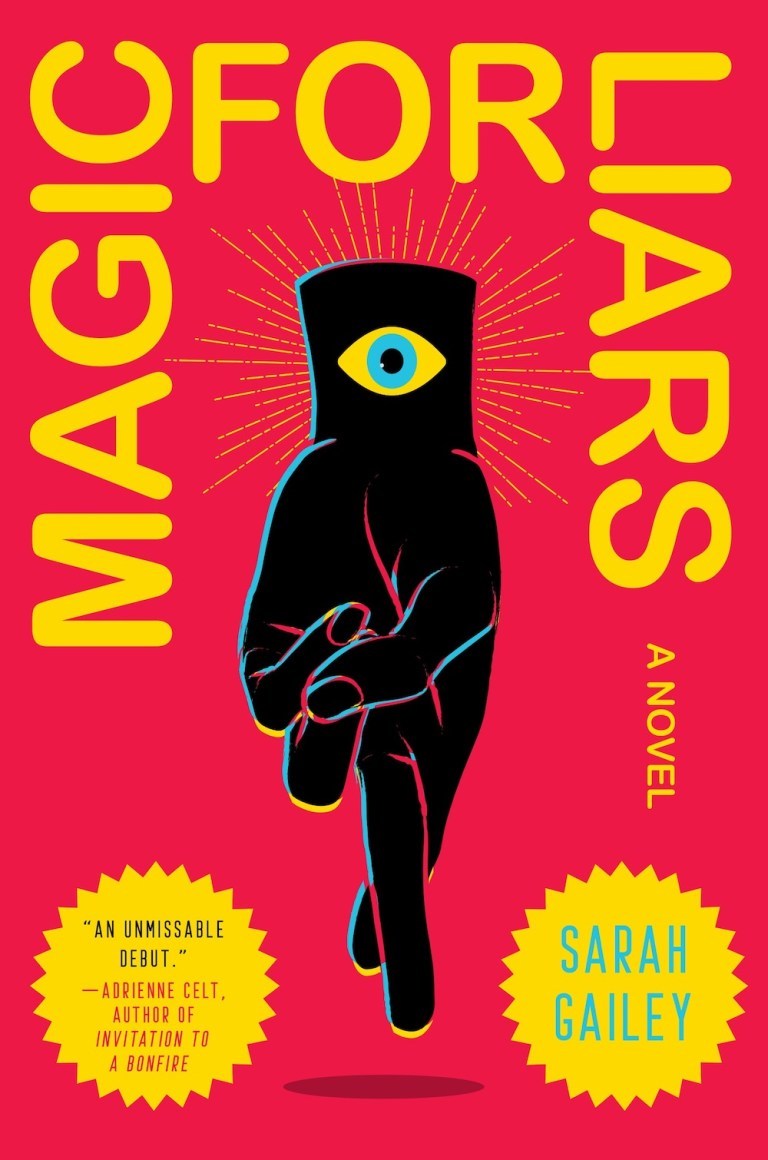 Private detective Ivy is hired to investigate a murder at an academy for magical children, which just happens to be where her sister Tabitha works. Family trouble plays a big part in the story. 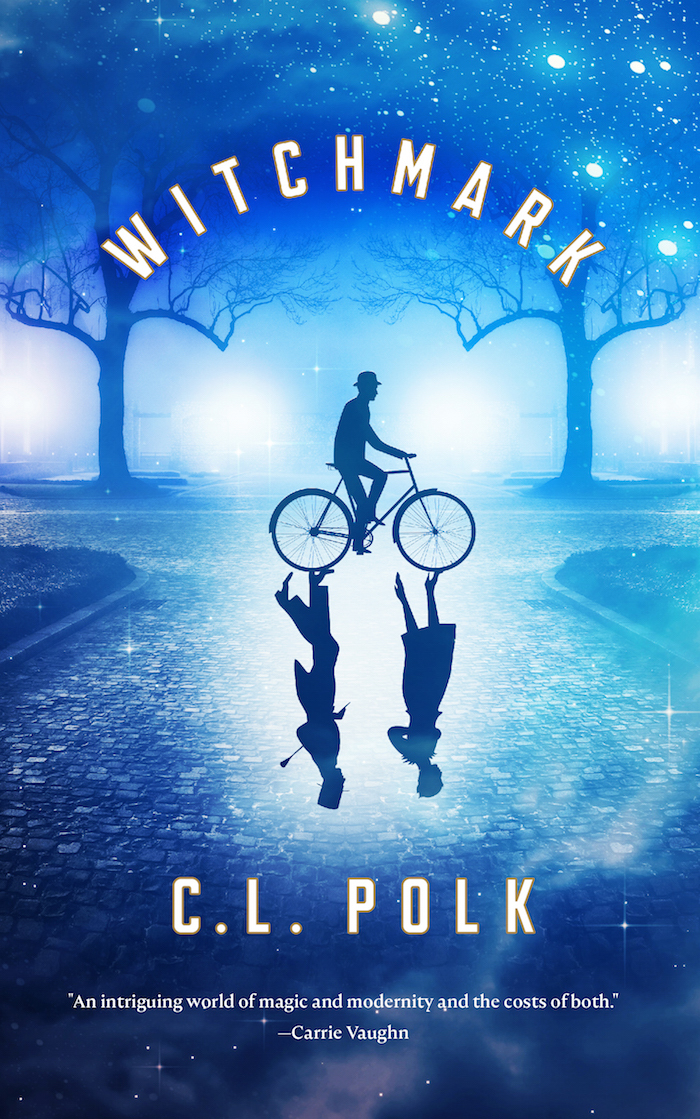 A murder investigation and a magician with healing magic and family trouble all play a role in this historical-ish tale of magic and romance. 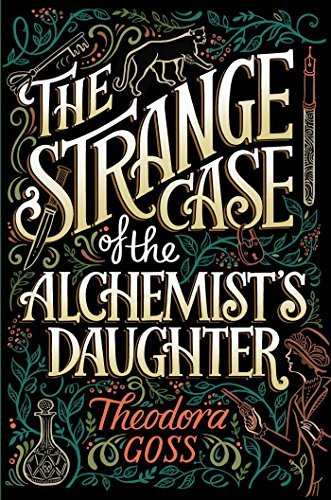 (Yep, I’ve still not read this!) More murder investigations, more family issues, and another historical-ish setting in which sisters are doing it for themselves.

And I managed to loop back to the beginning with this last title, so that’s fairly pleasing.